Cinemas, movies, television shows are not just an escape from the hullabaloo of the real world anymore. With the patterns changing, these have become a serious medium in our lives that teaches us about emotions, friendships and relations, valuable life lessons, and how the world works through spectacular storytelling. 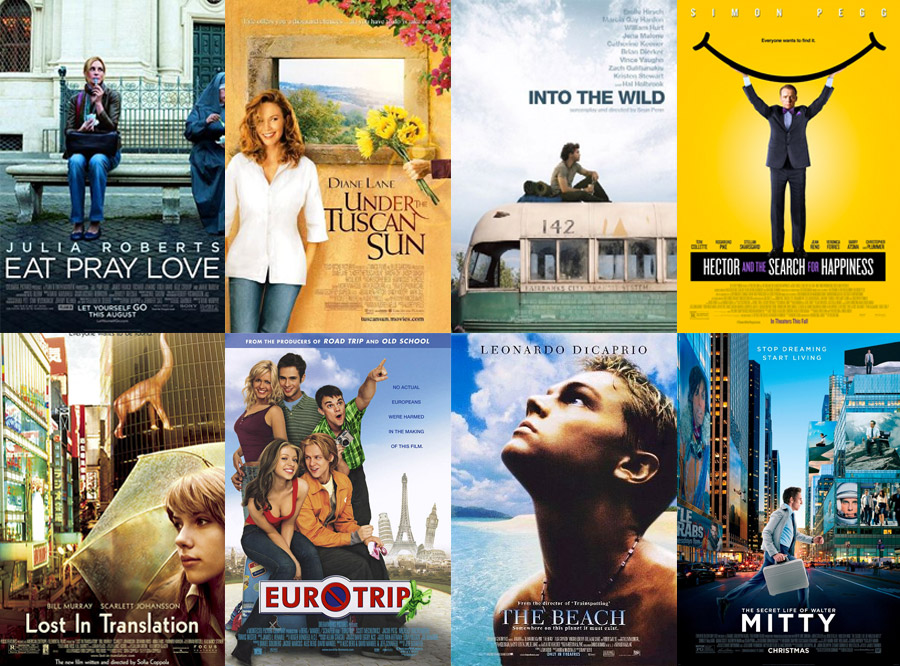 Directly or indirectly advertising on television which started in 1941 has turned out to be inseparable with time. From promoting brands to promoting ideals, advertising holds no bounds in the visual media. We have come a long way since that and along with us came the movies that spoke the advertising language and lived deep delved in the advertising world. Common now, let’s take a look at the greatest movies ever made in all times that revolve around advertising lives.

All in all, movies are nothing less than rays of sunshine on cloudy days. We laugh, we cry, we smile and we learn from movies. And these movies are no less than a blessing that reminds us to be humans while excelling at our jobs. Advertising is everywhere, every art, every business, every concept requires advertising, and these movies push us a step closer towards the main goal – connecting with people. Enjoy watching!