Sony’s gaming console PlayStation 4 is a favorite among many gamers. But many models have a small issue that is annoying users. The PS4 often ejects out the disc randomly. This can also happen while gaming and shut down the console.

The possible problem according to some experts is the touch-sensitive eject button in front of the device. The eject button is hyper-sensitive. When the rubber foot present at the bottom of the console heats up and expands the pressure created activates the eject button. 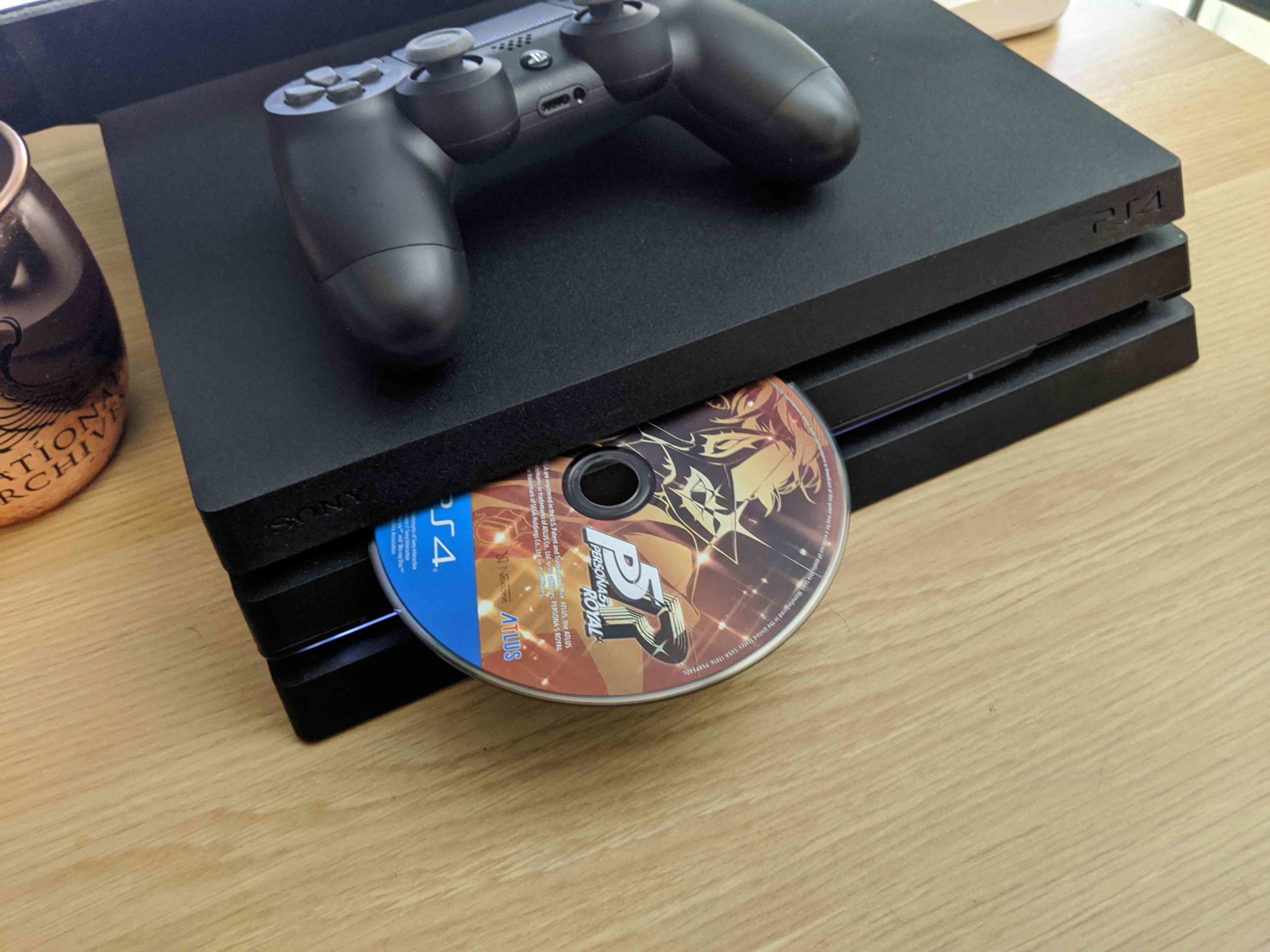 How to fix it

1.Switch off your device and turn it back on again

5.Remove the rubber foot at the bottom of the device

These solutions will hopefully solve the problem of your PS4. But be very careful when implementing these home-fixes because there is a chance that you can accidentally damage your device even worse. The safest option is actually to contact a Sony center. The PS4 comes with a guarantee that covers many repairs. The Sonly representative will guide you on how to go about fixing your device.

In response to numerous complaints from users regarding the PS4 eject button, Sony has released an updated version of the PlayStation 4. This new version replaces the touch-sensitive eject button with a mechanical button that needs to be pressed down.

Getting your PS4 fixed professionally by skilled technicians may be the safest solution. But many of us are not ready to part with our gaming console for days in order to send it off to a repair center. For those die-hard gamers these solutions might be a good way to fix the problem within the comfort of their own home.

Also Read – How To Edit Or Remove Your Footer Manually In Word Press?